In this selection from the Spencer Library of Literary Classics, we present a story by Washington Irving set against a backdrop that writers often find irresistible – the open sea and its lure of unsolved mysteries, untold dangers and promises of treasure just waiting to be discovered. Irving harbored a love of the Olde World and here chose the uncharted waters between Portugal and the Canary Islands as the stage upon which an all too human drama would play. Its central character, like Washington Irving himself, a hopeless romantic.

Don Fernando de Ulmo mortgages everything he owns to finance an expedition in search of a fantastic isle that exists without question in the minds of poets, artists and storytellers… a land of wealth, culture and riches beyond description. Deemed a madman by his practical and enraged future father-in-law, Don Fernando arranges a secret rendezvous with his fiancé, the young and beautiful
Serafina, whereupon he pledges unwavering devotion and then sets sail on a voyage that tests his faith, commitment and good sense - a tempestuous journey in search of The Phantom Island. 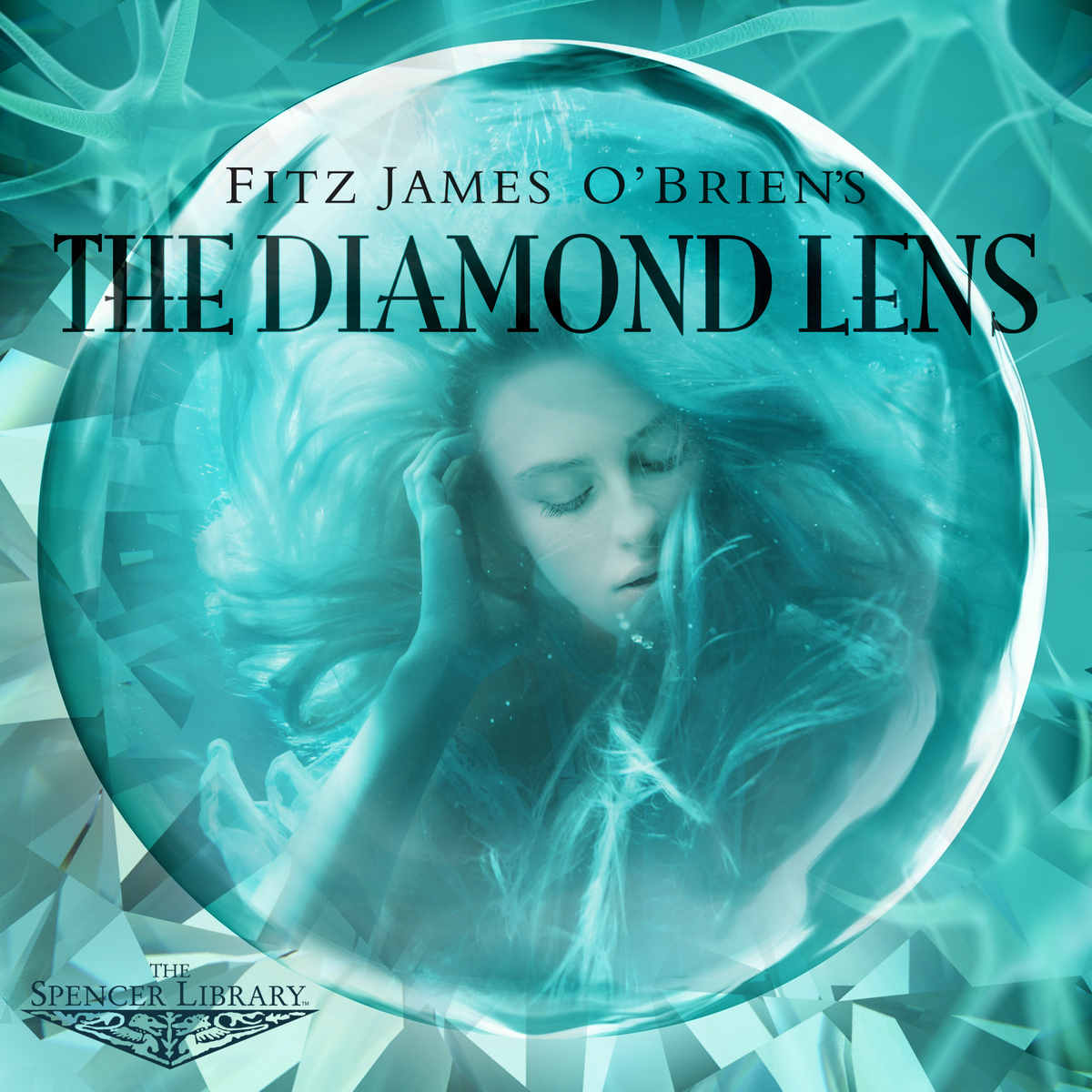 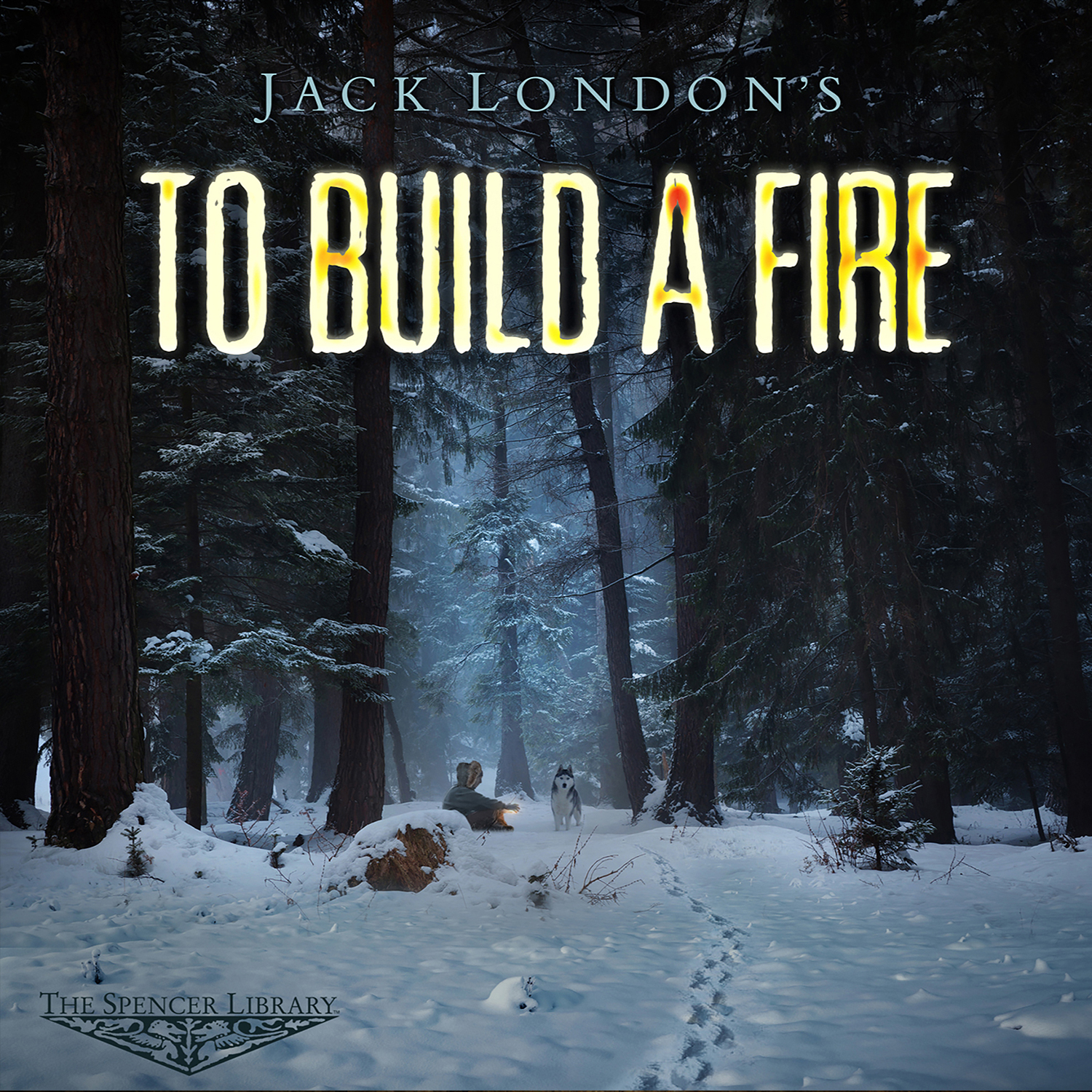 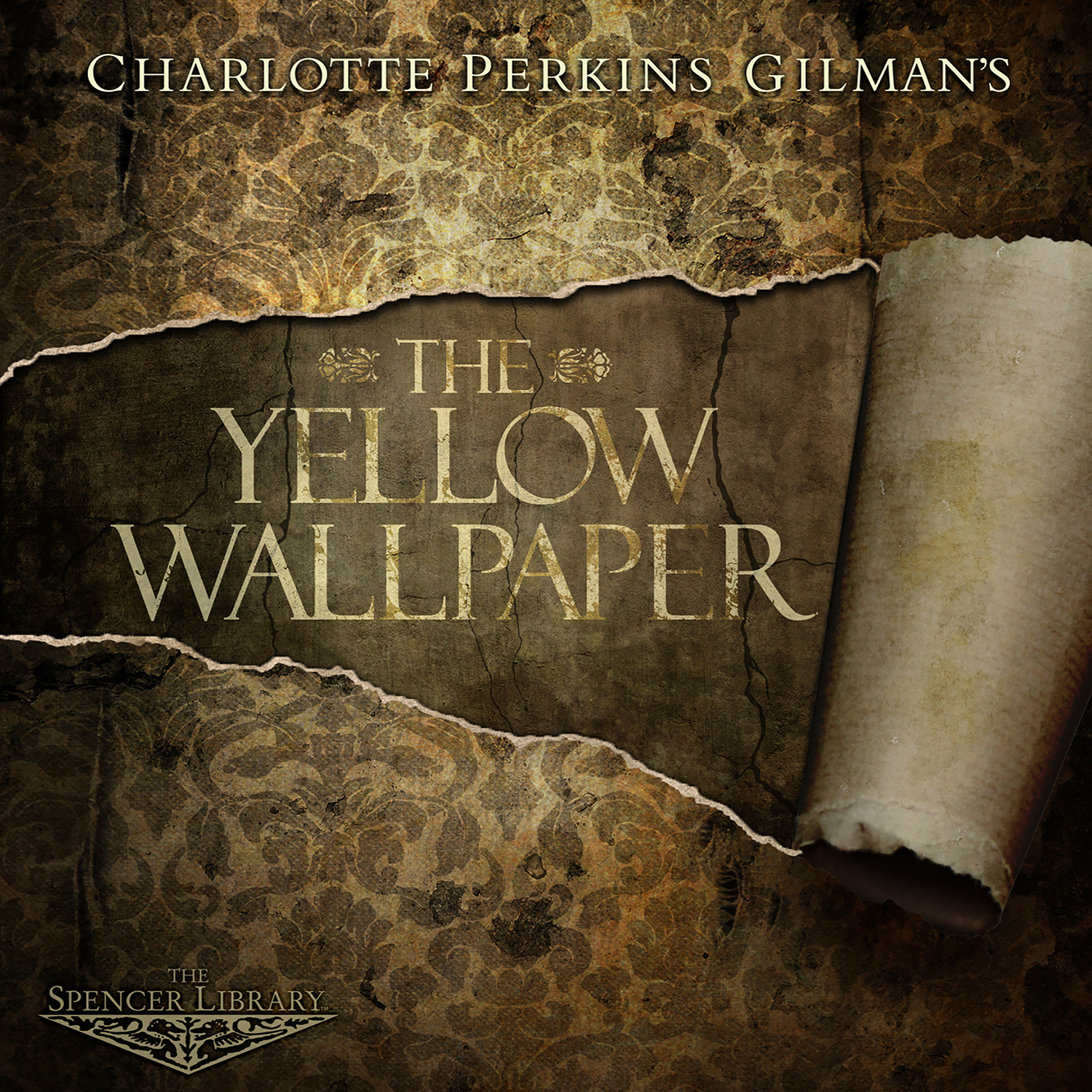